On April 22, 2019, the Gallery of Fine Arts of Uzbekistan opened a one-man art show for Mammed Yarmamedov. 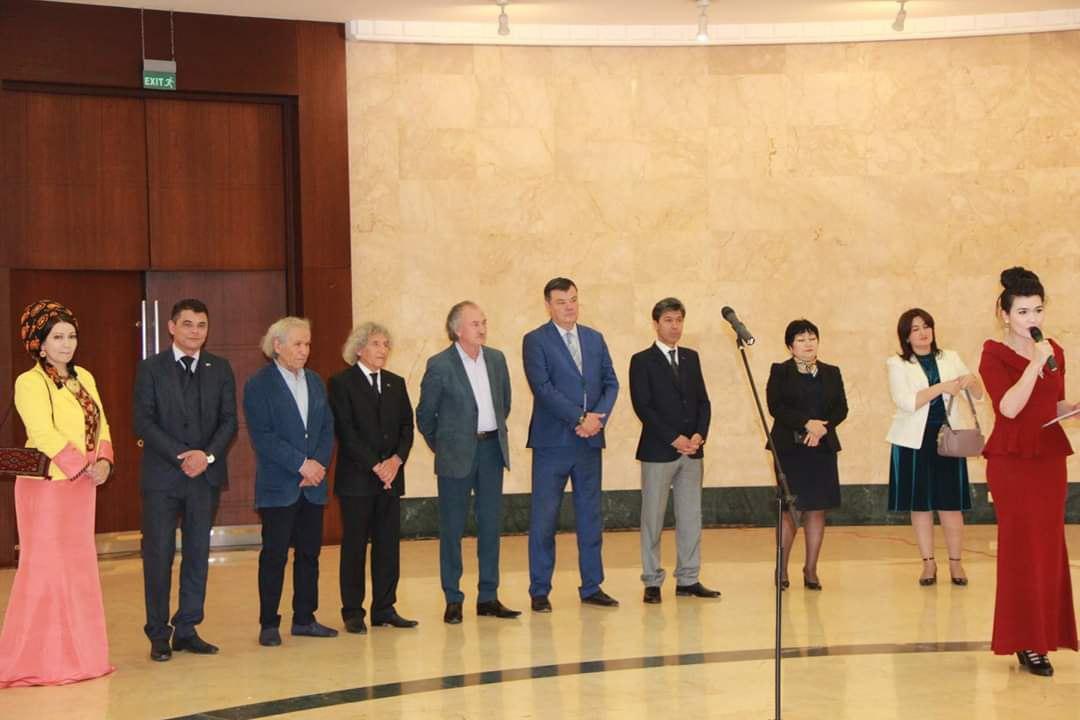 The show presented more than 60 works by the artist. 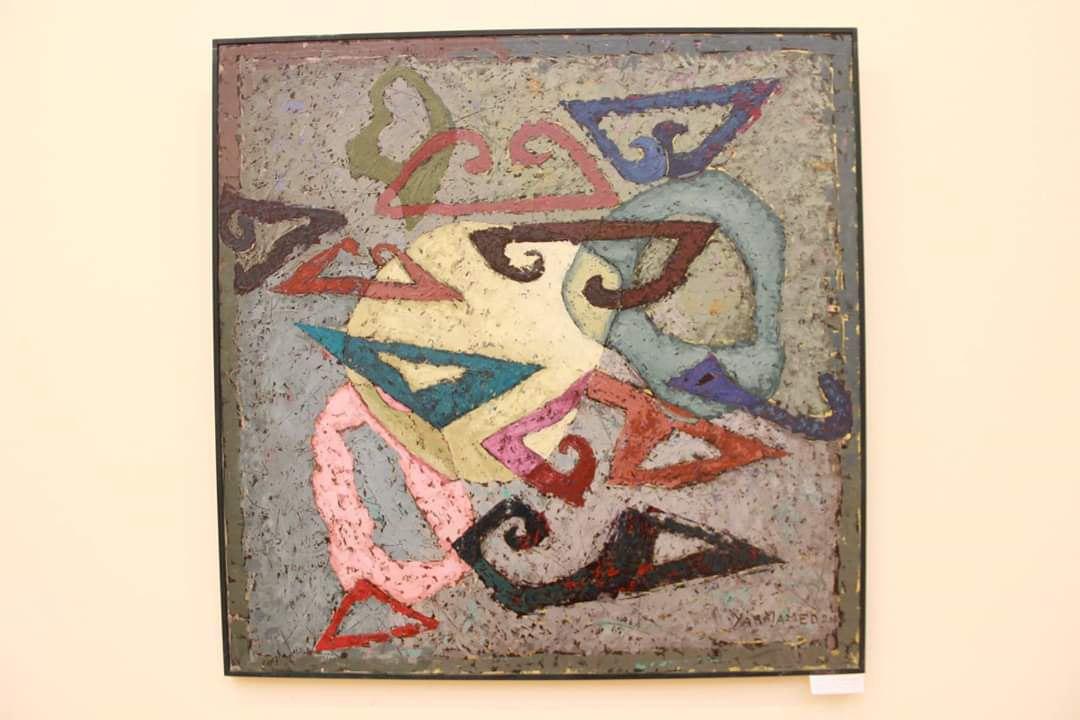 The works of Mammed Yarmamedov firstly attract with an unusual pictorial style, which concordantly combines ymbolism, realism and expression. The color palette of his paintings speaks of his colourist talent. This is a gift used by him skillfully. Mammed's palette is very wide - soft and intense, unobtrusive and energetic, but always true and harmonious. 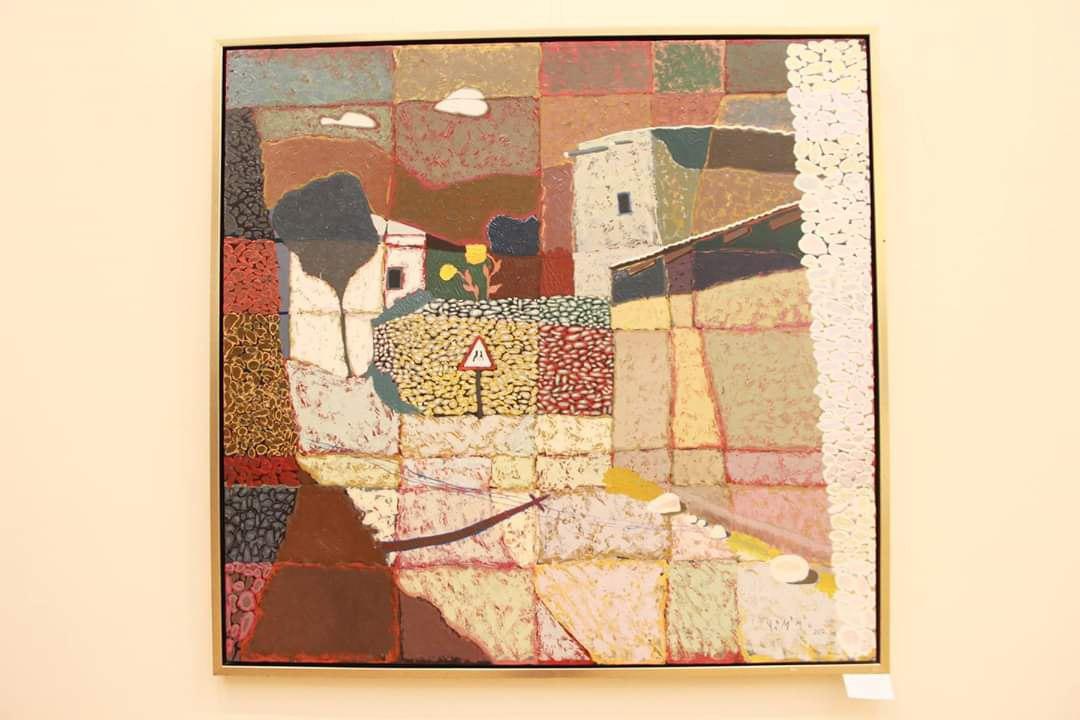 Mammed Yarmamedov’s works are marked by some irrationalism manifesting in a break of logical connections. However, the artist tries to avoid stereotypes. The subjects of his paintings are modest and touching focused on light and good humor, and genuine love for his country and culture. 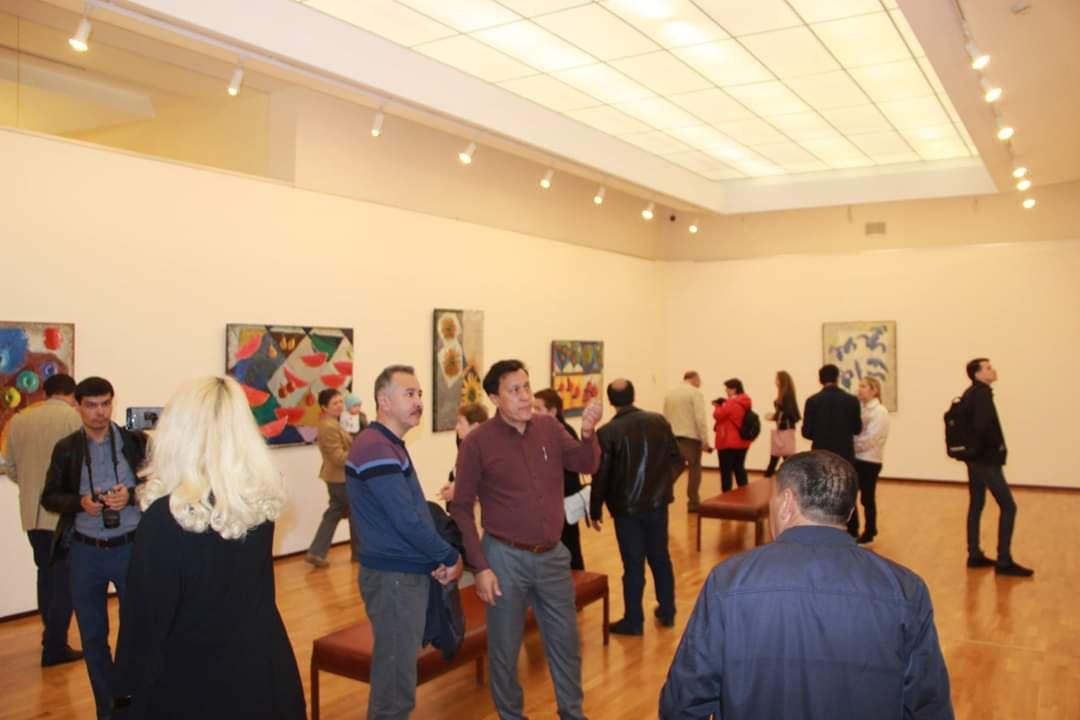 Mammed was born in the family of the famous Turkmen sculptor Klychmurad Yarmamedov. Father played an important role in his rise as an artist.

In 1992, he graduated from the Turkmen State Art College named after Shota Rustaveli in Ashgabat, and in 1998 - the Tashkent State Institute named after Kamoliddin Behzod, the Faculty of Easel Painting.

Member of national and international exhibitions since 1993. Since 2004 - Member of the Union of Artists of Turkmenistan.