A number of important events of the SCO Interbank Association are scheduled to be held in 2016 in Tashkent.

In accordance with the decision of the Council of Interbank Association, as well as with the principles of rotation , in October 2015 the National Bank for foreign economic activity of the Republic of Uzbekistan has been transferred the functions of the Bank-Chairman of the SCO IBA in 2015-2016.

In 2016, within the presidency terms in the SCO IBA, it is planned to undertake the following activities:

– On March 17 this year, Tashkent will host a session of experts and coordinators of the member-banks of the SCO IBA. The participation of senior representatives of banks-members of IBA is planned at the event. During the session, it is planned to discuss the current activities of the Association, experts and facilitators will also prepare documents planned for discussion during the meeting of the Board of SCO IBA.

– In June 2016, on the eve of the meeting of the Council of heads of member states of the SCO, it is scheduled to hold a meeting of the Board of SCO IBA in Tashkent. This event will be attended by the chairmen of the banks-members of IBA SCO, banks-partners of JSC "Belarusbank", "Habib Bank limited" and the representatives of Development Bank of Mongolia and the Silk Road Fund as invited guests. During the meeting of the IBA Council, it is planned to designate the Development Bank of Mongolia as the partner bank, as well as to establish cooperation and partnership with the Silk Road Fund.

The Interbank Association of the Shanghai Cooperation Organization was established in accordance with the Agreement on Interbank Association, which was signed on 26 October 2005 in Moscow, by the decision of the Council of heads of governments of the SCO member states on creation of the mechanism of financial security and maintenance of investment projects in the economic space of the countries-SCO members. 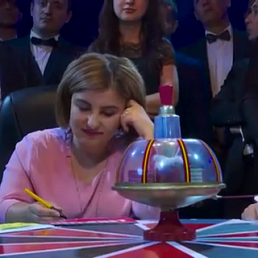 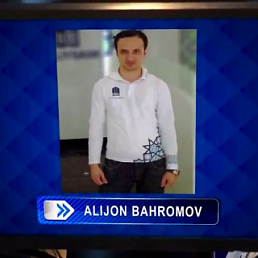 License of the Central Bank of the Republic of Uzbekistan No. 22 dated Feb. 15, 2020
© 2020 NBU. All rights reserved. If you find an error in the text, highlight the wrong text and press Ctrl + Enter

If you find a discrepancy in the information provided in different languages, please follow the option in the state language

Our specialist will answer you within a working day